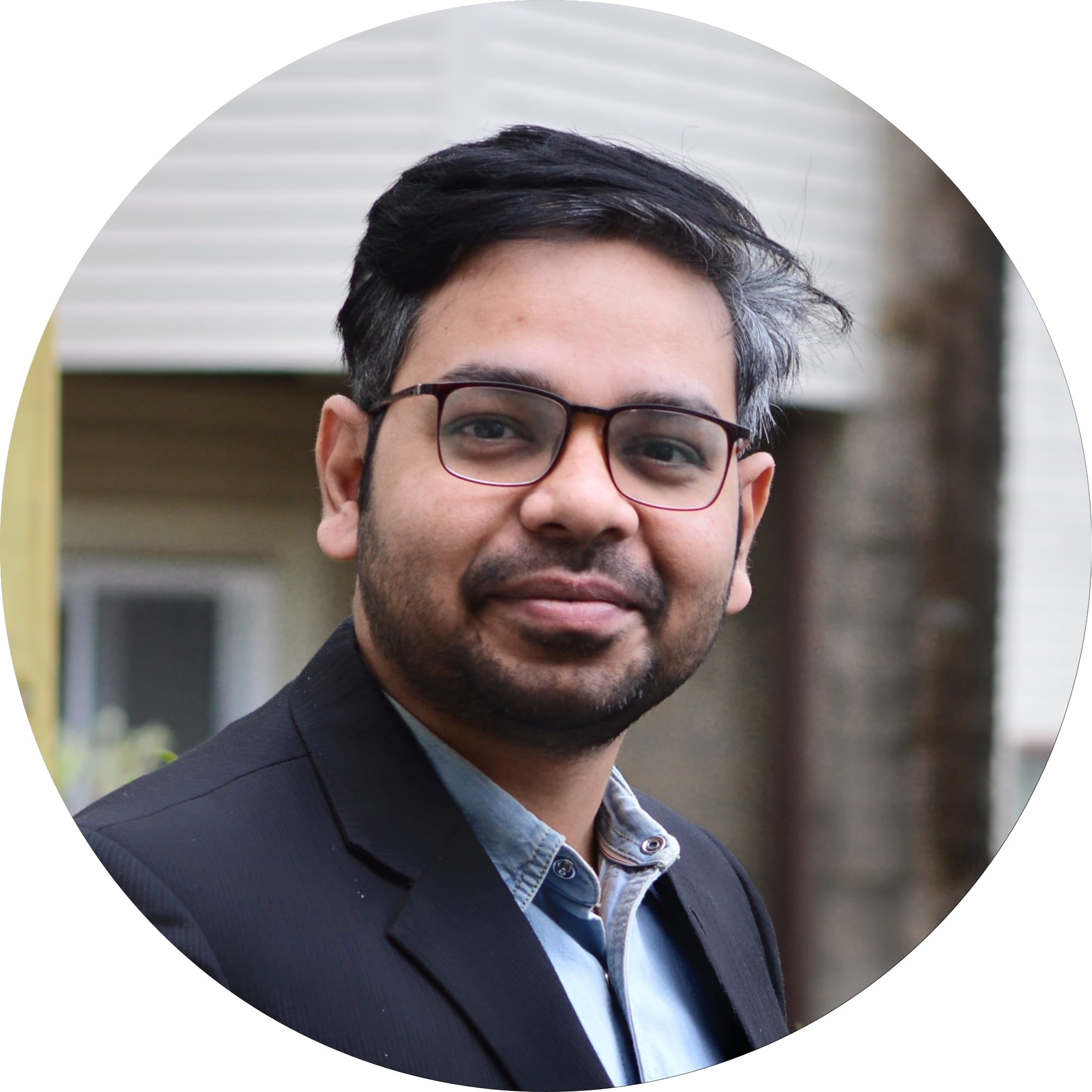 I am eager to pursue new opportunities in the field of distributed systems and I am confident that my skills and experience make me a valuable asset to any organization in this area.

Currently, I work in a role in Microsoft's PowerPoint backend service engineering team. I have over 7 years of professional experience in software development, including over 2 years with VMware's vSAN storage team, and 3 years as a Senior Software Engineer on the Data Science team at Talentica Software. Additionally, I spent 2 years in the multimedia team at Mediatek.

I joined data science team as a software engineer and worked almost three years in Applications ranging from search engine, File Sync Application, NLP Pipelines, Chat bots and applying machine learning algorithms in network based solutions. We developed a novel algorithm which coins the answerability of a question.

Joined multimedia team and helped with development of Audio Player in feature phones. Also, I lead development of in-house tools for stress based testing for Wifi/BT/GPS.

Implemented recommendation system for music based on mood and activities. Project Link